It’s obvious that the most orthodox way to meet and get to know people of certain nationalities — Ukrainian ladies, in this case — you’ll have to go to the country they hail from.

It may seem like not a very sound logic — after all, there are many immigrant communities, probably even in your very country (they emigrate from Ukraine en masse). Why not go and date women from there? Well, while it’s true that Ukrainians especially have developed quite a Diaspora outside of their homeland, not every single one of these migrants still bears the Ukrainian culture.

So, you may choose to visit these communities, but if you truly want to meet and date Ukrainian, you’ll have to consider visiting Ukraine. But of course, you don’t need to roam the country blindly or stick to the countryside, there are civilized cities in Ukraine where you could enjoy your stay all the while making the international ‘contacts’.

Rules for traveling in Ukraine

You know, Ukraine isn’t exactly the first country you would visit as a tourist. There are sights to see and places to enjoy, but it’s still not a very hospitable land. Consider that much:

Aren’t dissuaded yet? Let’s continue, then.

Ukraine doesn’t sound very optimistic, but you should remember that it’s not completely safe to travel anywhere if all you want in life is to get in trouble in a dark alley. It’s not that bad if you know how to behave.

Kiev (or, Kyiv, as they changed the name so that everyone would get confused) is located right in the center of Ukraine or a river Dnieper. This place is very rich in history and even has some establishments where a tourist can have fun and unwind.

Though, if you want a relationship that doesn’t require you to throw away your money, you’ll need to look for it elsewhere. Especially not in bars and cafes specifically designed for the Europeans. Because that’s where you can get scammed by the very Ukrainian ladies you came to wheedle if you are careless of naive.

Though, it would be unfair to assume that all of the local women will try to scam you whenever possible. It’s never so in such cases. You could even say that Kyiv is actually a hub for intellectual women from all over the country because it’s where they come to get an education. Most prestigious universities of the nation are located right there.

Kharkov has a sizeable Russian-speaking population, and actually, they live very much like the Russians. But to say that there are little Ukrainians here would be a mistake. The locals, however, are still very Ukrainian, you don’t need to worry about that.

What you ought to worry about, though, is that the city itself may be pretty quiet and friendly, with low crime rates and so on, but it doesn’t mean that you’ll be very comfortable here. All large cities are welcome to visitors, but that doesn’t mean that they are designed for them. Kharkov is a good city with a lot of Ukrainian ladies to spare, but it’s not for visitors.

It is actually a very interesting destination for a journey. Not many people know of this city outside of the former Soviet Union. But there, the city of Odessa is famous for its many interesting properties. First of all, it was once the most popular beach resort for all the Soviet citizens to visit.

Everyone speaks Russian here but in a very weird way. Should you find an Odessit girl who speaks English here, you’ll probably understand what it means. It seems like they can’t hold back their unique dialect even when talking in English. They have their own words for many things and phenomena. 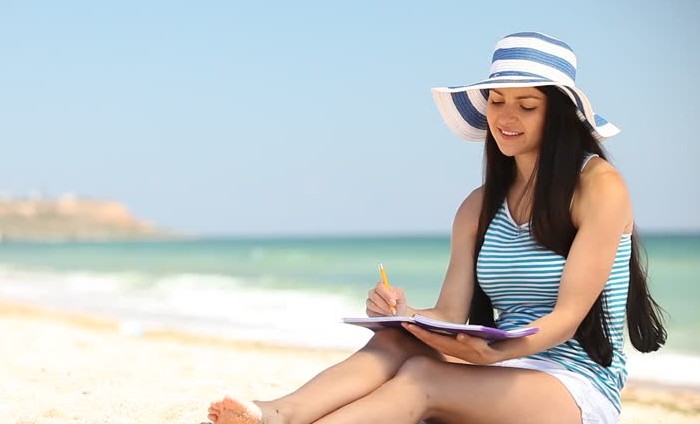 But if you aren’t into learning about cultures, you’ll find that the local Ukrainian ladies are not only attractive, but also very open-minded. They have a very distinct Southern touch, one that you could feel from the Italians, the Greeks or the Spanish.

As we go down to the lesser cities and towns, there’s gradually less and less to talk about, they are very much like, save for the regional differences. So, it’s probably good to talk about the centers for several prominent regions of Ukraine.

It’s the one city always associated with the West of Ukraine. And, you know, the West of Ukraine is a very interesting area. In theory, the local population is very West-inclined, free-willed and opinionated. In practice, you should see for yourself, because most of this aspiration to be like Westerners is just a facade.

It would be great if they were trying their hardest to be closer to Europe, but, frankly, they don’t even learn English for starters.

The local Ukrainian ladies (though, it’s a term too broad in this case, because there are also sizeable communities of Rusyns, Hungarians, and others in the area) live quite traditionally in the sense that their ancient traditions are very well-preserved.

They live in the hills and herd the animals, and yet they are not backward too — the locals are pretty modern. 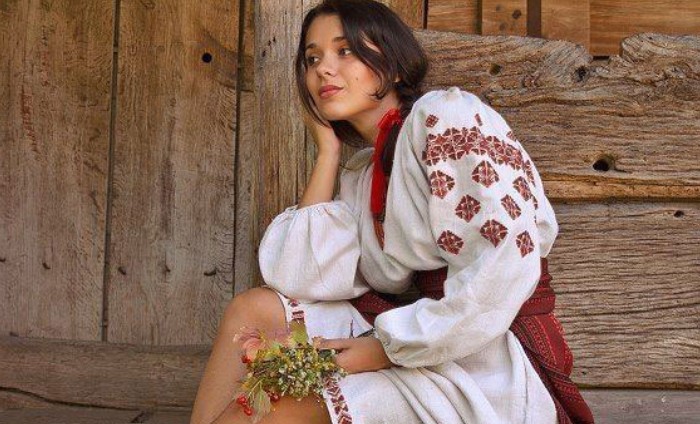 Like other cities in Western Ukraine, Chernivtsi has a very diverse cultural background, of which, however, not much evidence today is left. The leftovers are mostly architecture and the names that send you back to the times when the Jews and the Romanians were primary cultures here.

It’s a very interesting city historically-speaking, but sadly you won’t find any living proof that the city was once multi-cultural. Women are still attractive, however, don’t worry.

There are several big cities in Ukraine that still hold a big amount of Russian culture. Now, the centers of this culture in Ukraine are currently in the warzone, so probably don’t want to travel there. But there are several others.

The city Dnieper, in fact, is advised for you to visit. It doesn’t have a lot of sights or even attraction places, but it is pretty modern, even by Ukrainian standards. If you choose to have the walk in the right districts, it will almost seem like you’re walking across a neat European city.

And the local Ukrainian women are pretty, yet don’t have many surprises for you. They are only your standard Ukrainians, and it’s not to say they are bleak.

If ever on your trip through Ukraine you desire to see how people in the far East of Ukraine live without getting shot at — then to Sumy you should go. It’s a small town in the North-East, near the Russian border.

The Russian way of life is strong here, but not strong enough to forget that you’re still in Ukraine. From here you can even cross the border and continue traveling further to the East, to Russia, if you so desire.

You can date the locals here to see if dating Russians is any different from dating Ukrainians, but it’s up to you.

The name can ring a bell. Well, that’s because long ago the Cossacks lived in this area. They still do, but they are mostly for the show. There aren’t any real Cossacks anymore, though it would be a cool experience to date someone from their ranks. You can do that because some people here are still obsessed with the idea that they are successors to this mighty group of people.

Just remember that if you date someone as traditionalist, it may be just for show.

You know about this dead city where guides lead tourists for money so they could gaze upon the remnants of a nuclear catastrophe. Well, nobody lives here constantly, but the steady stream of tourists make sure that there are always people here, even from Ukraine itself.

When you come to Ukraine, you’ll probably want to take a gander yourself. Well, you’ll find that you can become a part of a pretty large group of tourists, Ukrainian ladies among them. And what better way to develop a bond than to get such a fun experience together.

Be aware, that it’s just a list of some interesting tourist destinations you could take while in Ukraine. It’s not necessarily a list of places you should visit as soon as you get to the country. You should think for yourself here, especially because you can get a partner online before traveling and visit her in her home town, now that you’re in Ukraine yourself.

Hopefully, this article was of some use. But if not, feel free you read other texts this website’s got about the Ukrainian ladies. Otherwise, you can also see this video, it may prove interesting as well: