Unlike Russia and several other former communist states in Europe, Ukraine is very differentiated region-wise. Not only do separate provinces have their own prominent features, so do some large cities. The reason for it, in short, is that Ukraine is huge geographically and diverse ethnically. Besides Russians, of course, there are several other minorities, like Hungarians, Moldovans, Poles, and Rusyns.

This affects interaction with Ukrainian women because whatever you were lead to believe about them may not be very accurate based on where you decided to have a vacation. Surely, there are some distinctly Ukrainian characteristics. But even so, you can’t apply them to everybody. All in all, that’s hop onto the subject.

What causes these differences exactly?

As you already know, Ukraine is the largest country in Europe besides Russia. It’s almost twice as large as Germany, which allows for a lot of diversity. Certainly, you may wonder why inhabitants of different Russian provinces don’t view themselves as separate peoples.

Well, Russians melted down their dialects and local identities into one boiling pot because of constant warring and mass migration.

Ukrainians, on the other hand, managed to preserve some of the more unique communities in their country. Still, they got heavily influenced by Poles, Russians, and other groups.

Where do the divides lay?

Thus, you can divide the entire country into 4 very rough regions:

So, let’s discuss the most exemplary cities from each region and see how different is dating Ukrainian women in them.

If you start your adventure on the far Eastern territories, you’ll notice one little peculiarity: there’s a war going on. Dating Ukrainian women here, however not impossible, is still pretty uncomfortable. Add the fact that parts of the major cities here are literally destroyed, and the image of cities like Donetsk or Luhansk as vacation spots becomes quite unappealing.

It’s the second-largest city in Ukraine. This fact alone makes it a lot easier to find Ukrainian women for dating purposes here. It’s especially efficient to look for them online. This way, you immediately get an accurate representation of how good of an English-speaker your future partner is.

English-speakers are really scarce in Ukraine, to be honest. Even though Ukrainians have more reasons to learn this language than Russians, they still know English worse than their Eastern cousins.

That’s the reason why you should give a chance to dating websites and dating Ukrainian women on the distance. You don’t know if the woman you laid you eye on in the real World knows any English. It will be a real disappointment if she doesn’t. Online, on the other hand, Ukrainian women often specifically display their level of speaking.

It’s even luckier if you’ve had any experience dating Russian ladies before that. Despite the Ukrainian language being a bit more prevalent in these parts, locals still use Russian a lot. That means that they still have a lot in common with the Russians. Namely, the way of life, the culture and sometimes even identity (a lot of people here identify as Russians). 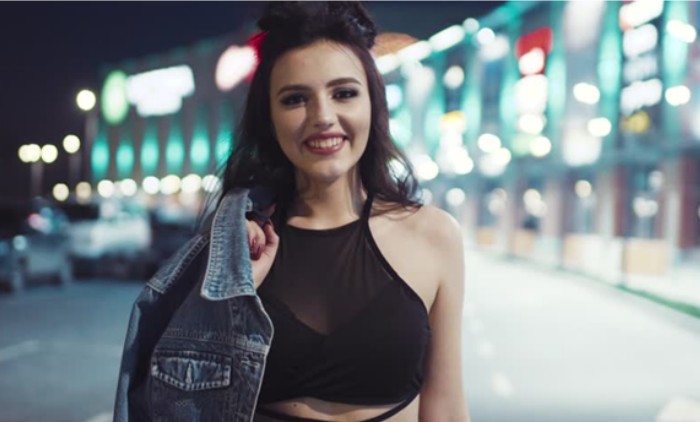 Interacting with people from the West of Ukraine is a bit of a challenge, on the other hand. They are completely opposite to the folks in the East, but they have some traits that definitely put them apart with their counterparts in other provinces, like:

–Rejection of Russian features in their everyday life. That makes your knowledge of dating Russians near useless here;

–A lot more love for freedom;

Because of the latter two, Western Ukraine is the birthplace of most weird and radical tendencies Ukrainians come up with. Interestingly, this region is where most gay pride parades and ultra-nationalist marches occur.

Lviv (Lvow, Lvov, Lviw) is the most civilized city in the West of Ukraine. Based on what was mentioned above, you may expect Ukrainian women here to be pretty extravagant. It’s not to say that everyone here is out of their minds, but you can feel that people like to do their own thing, basically.

You can also anticipate increased interest in your person if you came from the West. Local Ukrainians generally like the Western culture, they historically have a lot in common with Poland, Hungary, and even Austria. That, however, doesn’t make them more enthusiastic about learning the English language. They rather prefer studying Polish to anything else, for some reason.

Those who live in the Central parts of the country are what you imagine when someone says ‘Ukrainian’. People here resemble Russians a lot, but they also retain some of the more unique traits they’ve developed on their own.

It’s probably the only kind of people you’ll see in Ukraine because, frankly, visiting all the other parts of it is not worth it. You can find plenty of Ukrainian women in the capital, Kiyv. The other cities are a lot less civilized than your average European city. What you can see here doesn’t pay the visit off. Most of the country is really not very comfortable to stay in.

Kyiv, on the other hand, is alright. The chance that you run into a person who speaks English here is much higher than usual across Ukraine. At the same time, there are lots of places you can visit with a girlfriend or in hopes of getting a girlfriend. In the end, it’s the first destination you should take on your trip to Ukraine.

The most interesting city in the South is Odessa. All the other destinations have varying degrees of prevalent Ukrainian or Russian ways of life, but in Odessa you get a very distinct identity.

It’s really hard to find a proper example for it, but the closest one to describe what Odessa to Ukraine is — is what Scotland is for the English. They have a funny way of speaking, the separate cultural bedrock (part Jewish, part Russian) and a special way of life.

People try to stay relaxed in this city. It’s quite easy because the beach is nearby and the life here is pretty slow in itself. Not many nightclubs in here, but plenty of nature. And the main source of income and occupation is commerce. In a way, it’s also a bit like Jamaica for Americans.

You can expect a lot more relaxed relationship, but also a bit more conservative because people here tend to live in large families. On the other hand, no excessive passion making it hard to live without quarrels. 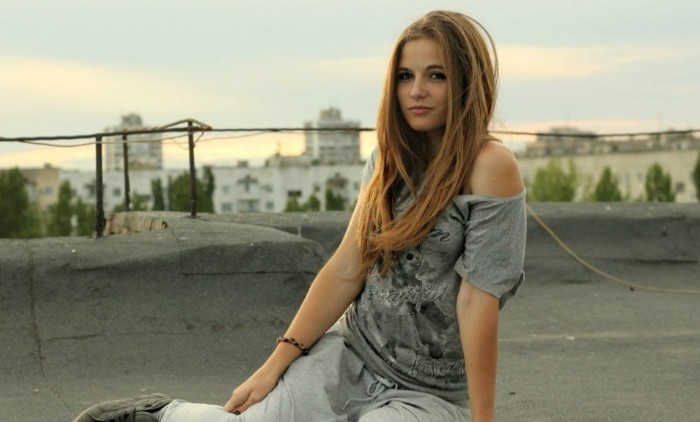 In their core, Ukrainians are still very similar to each other. The differences are all on the surface, for the most part. A lot of them still barely speak English, like to argue very passionately and behave too proudly for their own good. There’s still a lot to choose from: starting with Russian-like Easterners and ending with the purely Ukrainian Westerners.

Well, that’s the end of the article. If you still want to learn about dating Ukrainian women — you can go and see some of the other texts on this website. And there’s always this helpful video if you’re tired of reading: