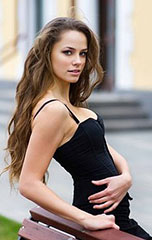 Despite Ukraine is a part of the European civilization sometimes it can be difficult for an American to understand these women. More than that, even men from Western Europe often admit that it’s not so easy for them to feel the same as their Ukrainian girlfriends do.

The Western society is known to be tolerant and democratic but at the same time it appears to be quite cut off from them rest of the world. People who work in marriage agencies often note that Americans try to avoid joking about Afro-Americans or Muslims but it is absolutely normal for them to laugh at Russians, Poles and Ukrainians.

Such humor does not have the goal to abuse someone at all – it exists only to bring some fun and that’s it. But it would be very wise for you not to do it if you date a Ukrainian girl. People from Ukraine have suffered a lot during long and complicated history and they have a bit exaggerated feel of patriotism and pride. Just be understanding.

Don’t try to be condescending

It is a typical situation when a man from a Western country is thinking about marrying a Ukrainian girl but he has never been abroad except neighboring states and has no idea of what is going on the other side of our planet.

However, quite often such guys think that people who live in Eastern Europe and especially further know nothing about civilization and still travel by horse. They feel kind of superiority and it is a very big mistake. You will see it yourself as you meet Ukrainian women for the first time. 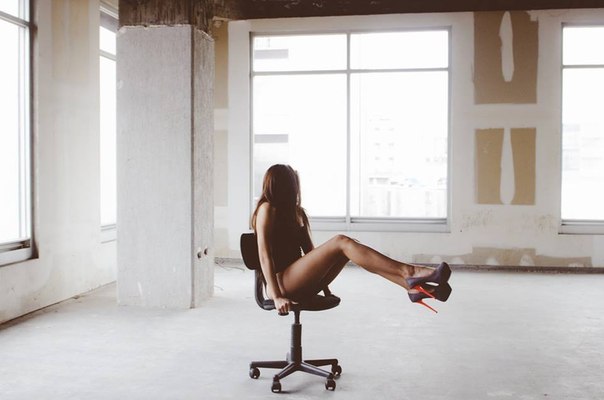 They are smart and bright. Even if a Ukrainian woman is modest it does not mean that she is not intelligent – actually it usually means that she is intelligent.

Remember, that girls from Ukraine lovewhen a man courts them. You can forget about all those feministic stuff and hold a door from your Ukrainian woman, help her with her purse and walk her home. Finally, you can even pay for her in a restaurant! Yes, it’s an absolutely normal thing in Ukraine. The men there should act like that by default otherwise they are not interesting for any woman.

Of course, it does not mean that you have to work too hard and do yourself nut – even if she earns more it means completely nothing. Being a man means behave like a man but not to earn millions. Although if you actually get decent money it will certainly be an advantage, let’s be honest, but not an obligatory one.

Be polite with her family

At the same you can expect the same attitude from her side to your parents. It may be shocking in the beginning but later you will highly appreciate it.

All the rest is up to you. There are no other obvious taboos in the relationships with Ukrainians. If you are looking for Ukrainian ladies online – create an account on our website and start your love adventures today!

9 thoughts on “Things to avoid when talking to Ukrainian women”