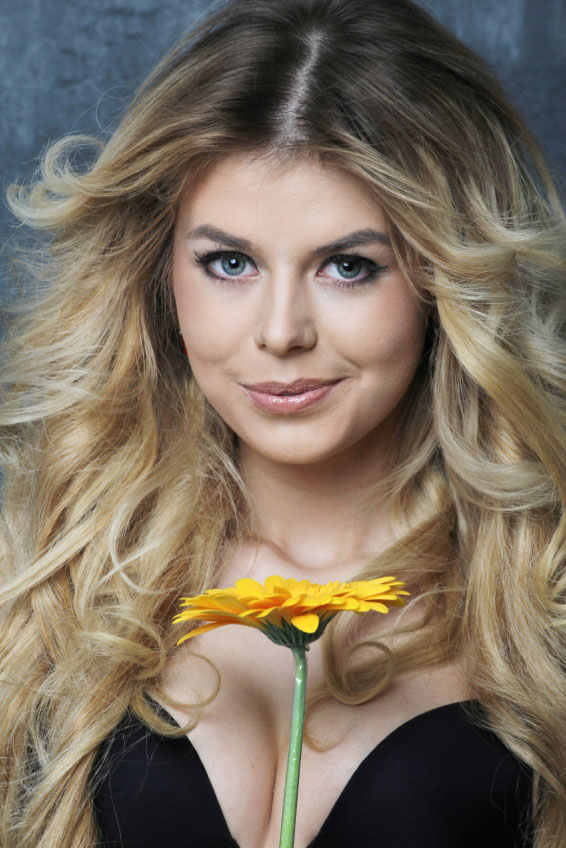 If you approach women in playful mood flirting becomes a game. We suggest you follow several strategies and principles of flirting while building up sexual tension in approaching women. We assume you wouldn’t flirt with your business colleagues or officials, but you can really feel free to flirt with waitresses, stewardesses and even with bank clerks. Remember, flirting is nothing more than a game.

Do not give up after first failure

A lot of men experiment with flirting through the course of their life but quickly give up. This may happen for a lot of reasons: women could have taken their flirting seriously and left men unrewarded, or women simply didn’t react on approach. Men are vulnerable when it comes to flirting because they are in position of “penetrating” someone’s personal space and violating common society norms of behavior. Men take personally their “failed” attempt, thinking that either they don’t possess sense of humor or they are not intelligent enough or they could think that women just “do not like me”. The trick is in understanding why flirting works at all and keep practicing it regardless of how “bad” your approach is taken by women.

Approach woman you like and ask her what time it is? When she says you what exactly time is, answer her back: “Thank you, I am so sorry but I cannot make it to our wedding, I don’t have time”. Any woman would answer: “But I did not plan marry you at all. I do not know you”. But she cannot be angry because situation is so absurd that there is nothing to be mad about. At the same time, your replica shows that you are attracted to that woman; otherwise you wouldn’t suggest you two could have been possibly married at all.

Any communication that suggests relationships, marriage or boyfriend-girlfriend relationships is a prerequisite for flirting. Women cannot help but react to those abstract yet very powerful things for her. You are teasing her and this is a good starting point for a verbal adult game.

How to use your body language for flirting

If you do not feel secure enough to approach woman in verbal way, learn a couple of tricks of a game of non-verbal flirting. If you are being around attractive woman, notice as much details in her body language as possible and then use it. If you have noticed that she is scratching her cheek as if having nervous tick, scratch your cheek with overtly exaggerated effort. She will notice that and it will make her laugh. Besides creating rapport, this “mirroring technique” puts you in position of a higher authority for her, as if you have noticed something “inappropriate” in her behavior and willing to take it and may be even help her.

“Faking despair” is also a very powerful technique. You can show a woman that you are amazed how bad she can be. For example, if she said she is being late for her job, you can shake your head and exhale, as if saying “oh, again”. This works as a flirting because your body language is referring to something vulnerable in her, but in humorous way.

Complain about her bad behavior

You can use complaints about woman’s inappropriate behavior in society. If she is crossing the road against the red lights, say her “Know what? You are real danger to society!” Even when there are no cars and danger around at all. She will get your flirting vibes. 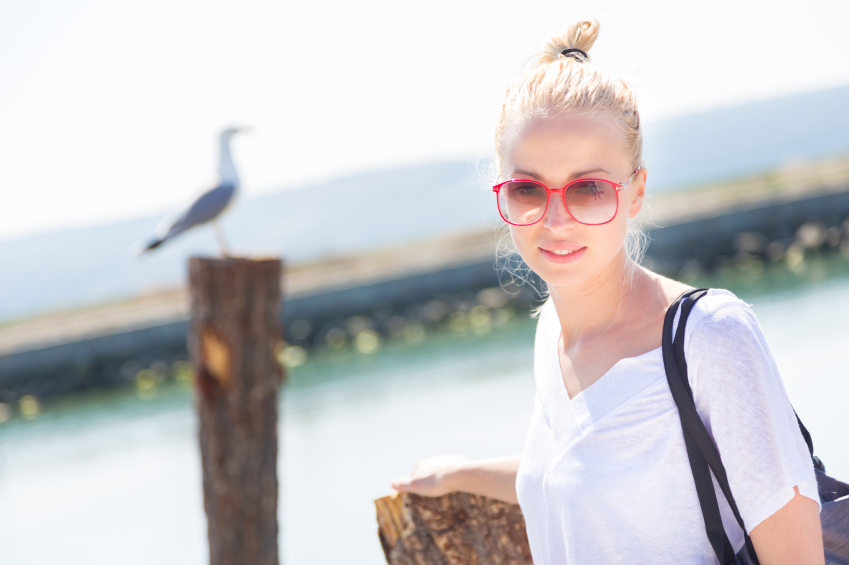 Always act like you could take it or leave it

When you attach humor and easy-going attitude to your flirting, you are acting like you can take her or leave her anytime. This communicates her that you are not hooked on her, yet somehow attracted. This is interesting dynamics which leaves a woman with a question “Who is that guy? Why he is not like everybody else”?