When you are looking through profiles of Ukrainian ladies for marriage on a international dating site, you’re bound to notice how gorgeous they are. You may even think they are way out of your league. And perhaps it’s rather intimidating to start a romantic relationship with one of those stunning beauties.

Not only they are beautiful, but there is also a lot of intelligence, elegance and wit in their introductions, and it leaves you wonder whether you can match them in any way at all. Well, the good news, Ukrainian women are not extraterrestrial creatures with supernatural capabilities and expectations, they are humans with their own fears, shortcomings and insecurities. They may feel about you exactly the same way you feel about them.

So if both you and a lovely Ukrainian girl from a dating site are hesitant about getting to know each other, you may lose a wonderful opportunity to find a life partner you’ve been always dreaming of. Let’s have a closer look at typical fears of an average Ukrainian woman, so you could have a better understanding of what they are like. 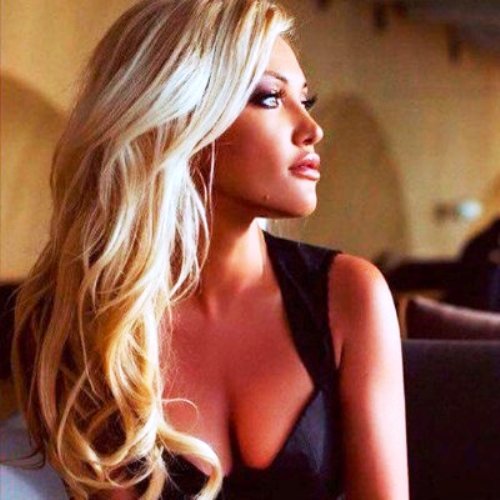 She may feel insecure about her age

No matter how illogical it may sound, but Ukrainian ladies for marriage are often insecure about their own age when they join a dating site. They may think they are too old for having romantic relationship with a decent man when there are so many younger girls around. And, on the contrary, they are afraid to appear too young and immature when dating and marriage is concerned.

By the way, speaking about the age of partners, you may be glad to know that Ukrainian girls don’t mind a ten or even twenty years gap. They are rather comfortable dating an older man when looking for a husband abroad. However, you shouldn’t jump into conclusions and start focusing only on the youngest girls alone.

Mature Ukrainian women have lots to offer in terms of beauty and character traits, and very often one’s life goals and expectation have more in common with those of an older woman rather than a young girl. For example, if you have grown up kids and are not going to become a father once again, it would be unfair to expect the same from a woman in her early twenties. This is something to remember if you’ve decided to meet a beautiful Ukrainian woman for marriage 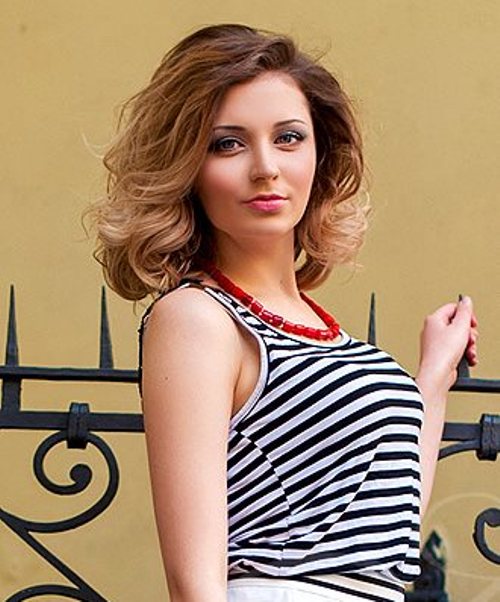 She’s uncomfortable about her weight

This is one of the most widespread fears among the Ukrainian women. Generally speaking, there are way too many overweight people around the globe, and Ukraine is no exception. But girls in this part of Eastern Europe may carry it a bit too far when keeping themselves in shape. They tend to make their appearance a priority and work very hard to have a slim, model-like body.

No wonder they become so paranoiac about gaining extra kilograms, even if they exist only in their own imagination. The thing is, Ukrainian ladies for marriage have to compete with plenty of beautiful girls in order to have a husband or a boyfriend. There are fewer males than females in Eastern Europe, and striving for perfection in order to attract a man’s attention is part of a Ukrainian woman’s lifestyle.

Of course, in the world of today you no longer have to choose a partner from your immediate surroundings. Internet allows one to reach out to people across countries and continents. So there is actually no need to compete so ferociously in order to get a man. But it’s already a lifetime habit for most Ukrainian women.

She doesn’t feel good-looking without her make-up on

Generally speaking, an average Slavic woman rarely leaves her home without a makeup on, even if it’s just about buying groceries in the local store. If you look through the photos of Ukrainian brides on an international dating site, you’ll notice how tasteful and beautiful their makeup is.

It’s never vulgar or out of place, even if it’s bright and too obvious. A Ukrainian girl likes to have her face perfectly done early in the morning, so she can go through the day with confidence. And if she fails to put her makeup, she feels extremely uncomfortable and insecure.

It’s no secret that Ukrainian girls are some of the most well read people on the planet. Reading a good book  is o ne of the things that can make a Ukrainian lady happy. They are also brilliantly educated and smart. However, it’s not uncommon for a Ukrainian woman to be afraid of appearing silly and unintelligent when talking to a man.

If a girl is shy and introverted, it’s especially difficult for her. Also, she may have experienced an inferiority complex as a kid – lots of Slavic parents tend to criticize their daughters too much, even if those daughters are, simply put, brilliant.

At the same time, Ukrainian ladies for marriage are often afraid of appearing too smart. Men tend to avoid girls whose intellect is far above their own. If you’re too smart, you’re at risk of being alone forever. Some of the smartest Ukrainian girls have to lower their intelligence in order to make a man feel comfortable with them.

If you get a feeling that a woman you’re talking to over the internet may experience something like that, by all means encourage her to make her intelligence shine through. There is nothing like having an intelligent and interesting partner. With a woman like that, you can discuss any subject under the sun. 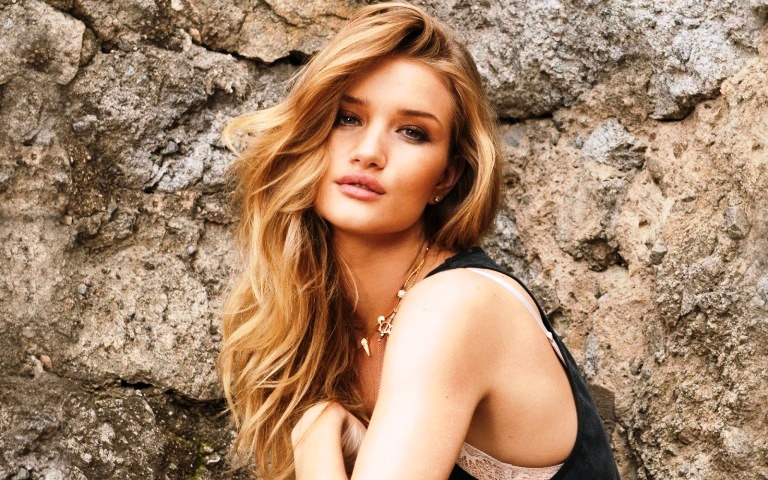 She doesn’t wish to be objectified

It’s not uncommon for a Ukrainian girl to be scared of being objectified by men. No one likes to feel merely like a sex object. Partially it’s their mother’s and grandmother’s fault – women of the older generations often convince young girls that men are kind of villains who want only one thing from a woman.

You may also like: How important is sex life for average Ukrainian women?

That’s why you shouldn’t focus only on a girl’s appearance when talking to her on a dating site. Make sure you show your appreciation of everything she can offer as a complex personality. Praise her accomplishments, thoughts, interests and talents. Although Ukrainian ladies for marriage do prioritize their appearance and take lots of effort in order to look pretty, she wouldn’t like to be classified merely as a sex object.

Very often Ukrainian women who search for a partner abroad are accused of being mercenary. According to a common belief, they only want to leave their country and get a passport of a citizen of the USA, Canada, Australia, or a Western European country.

However, no matter how challenging the political and economical situation in Ukraine may be, local people are actually very devoted and patriotic. A girl will never leave her country lightly. It’s not easy to make a shift when you have to leave your family and friends behind and assimilate to a new culture. But she is still willing to do that if it’s for love and romance.

Starting a family of her own is one of the most important things in a Ukrainian woman’s life, and if she has to leave her country for that, she’ll do it. However, she doesn’t wish you to think she’s on a dating site for the wrong reasons, that’s why she may act a bit weird sometimes, trying to prove she’s not interested in a relationship that much.

She’s scared of being financially insecure

Economic situation in Ukraine has never been particularly easy. But it was particularly challenging in the 90s, after the Soviet Union broke to pieces. Memories of that time make most women shudder, and they will do anything to avoid money problems in the future. So it’s only logical if she’s looking for a financially secure man.

These were only several most common fears of Ukrainian ladies for marriage. Knowing about hem will give you a better understanding of what Slavic brides are actually like. It will also explain a lot when you find their behaviour a bit illogical. Try to show you understanding and patience, and thing will turn out alright.